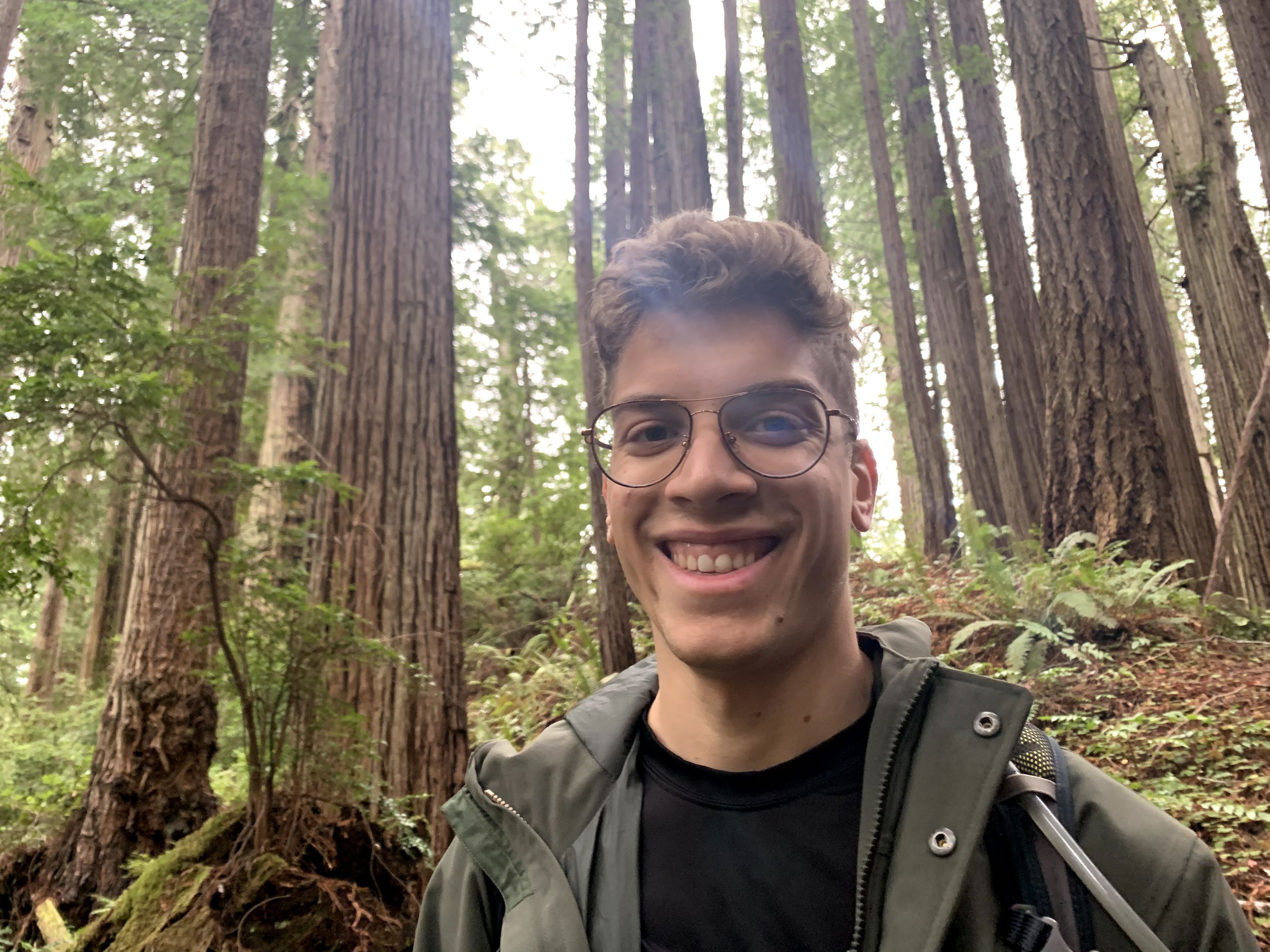 Nick is a software engineer at Academia.edu in San Francisco, California. He grew up in upstate New York before moving to Waterloo, Ontario where he attended the University of Waterloo and earned a Bachelor's Degree in Computer Science. He hacks on Beatnik and other projects in his spare time. He is a fan of the Ruby programming language and is generally interested in programming languages, writing quality software, and software design and development processes.

Nick has deep experience in various programming languages, frameworks, databases, and other technologies. Get in touch if you'd like to learn more!